Warren, Pennsylvania—Northwest Bank, a full-service financial institution offering a complete line of business and personal banking products, today announced the promotion of Jim Colestro as executive vice president, retail lending and business banking. Colestro has held several positions throughout his 15-year career at the bank, including management roles in the retail network and corporate retail lending departments. The announcement was shared by Louis Torchio, president and CEO, Northwest Bank. 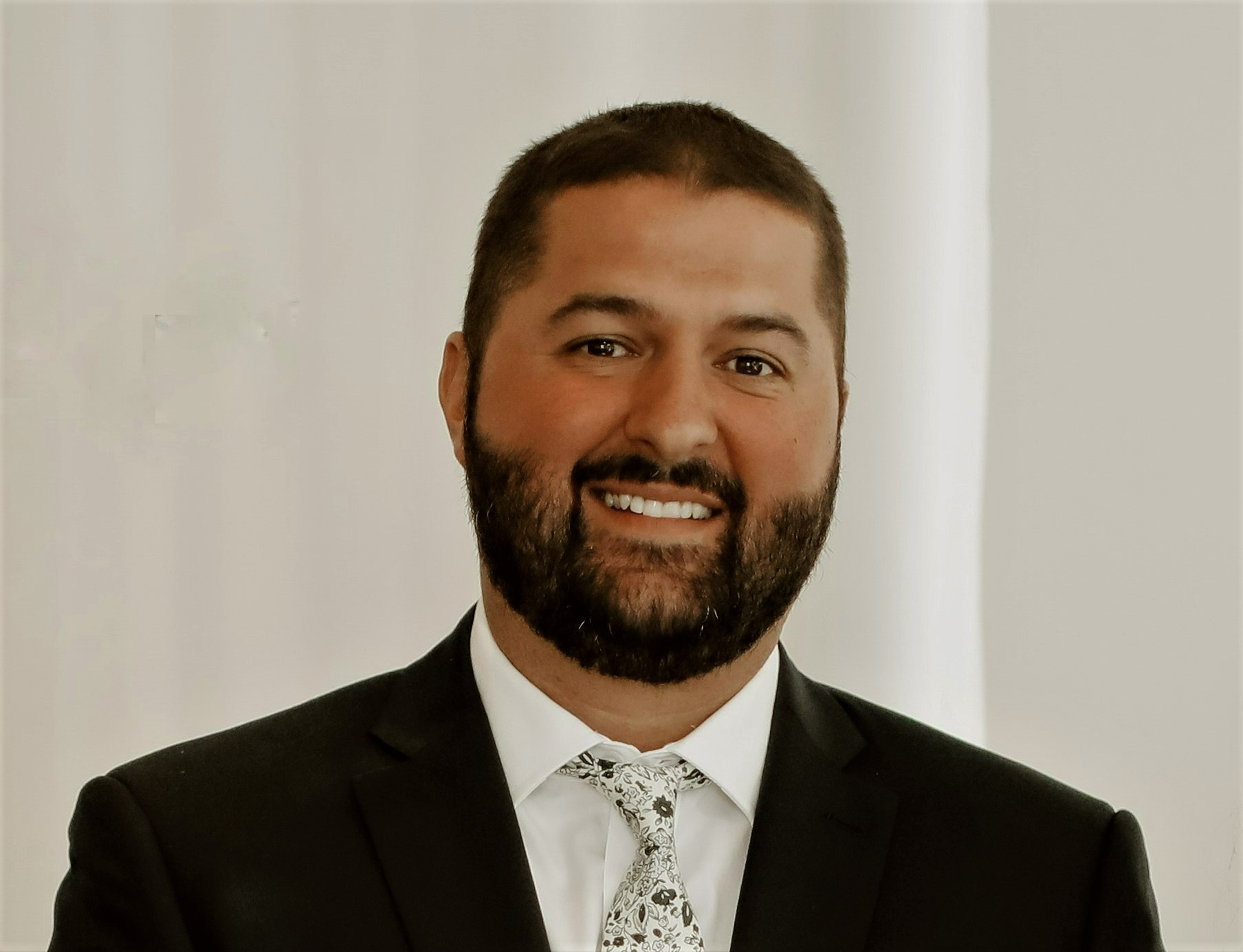 “Jim has been an integral part of Northwest’s retail lending growth since 2007 and we couldn’t be prouder of Jim as he elevates into his new role as executive vice president,” Torchio said. “Having led the strategy development and implementation of the bank’s first virtual lending program and mortgage business development force, Jim has proven to be a vital asset to Northwest Bank.”

In his new role, Colestro will lead Northwest Bank’s retail lending and business banking teams and their growth initiatives across the bank’s footprint.

Of his new opportunity, Colestro said, “It is an honor to lead Northwest Bank’s retail lending and business banking growth alongside our dedicated team of banking professionals. I look forward to leveraging my previous experience to continue serving and supporting our valued customers in this new role.”

Colestro earned a bachelor’s degree in economics and business management with minors in finance and marketing from the University of Pittsburgh at Bradford and is a graduate of the Pennsylvania Bankers Association School of Banking.

The son of James and Ann Colestro of Bradford, Pennsylvania, Jim resides in Columbus, Ohio with his wife, Cami and English bulldog, Gabby. During his free time, Colestro volunteers for CHA Animal Shelter.

Find a Northwest Office or ATM near You